Villa Borghese, the “Park of the Museums”

Villa Borghese, the vast park of Rome, a real green lung for the city, is also the cradle of the twentieth century and contemporary culture of the capital.

In a city already rich in history, with streets, walls, aqueducts, and Roman buildings that branch off to the ends of the peninsula (and beyond), Villa Borghese represents yet another testimony to the richness of these places, thus gaining the title of “Park of the Museums.”

What characterizes the museums of Villa Borghese is undoubtedly the variety. In its 80 hectares of extension, the park hosts galleries and museums containing works, artefacts and living species of different nature (and era!)

We are talking about sculptures and paintings and a real zoological garden with a museum of zoology hosting creatures belonging to the fauna of the old Roman countryside. Let’s start from these, then, with a virtual walk that will lead us through the most loved places of art by the cardinals of the twentieth century.

The zoological garden of Villa Borghese, or Bioparco, hosts many animal species (150) in 17 hectares of extension. It includes several endangered specimens (the African wild dog, the black lemur and the pygmy hippopotamus are just some).

Opened in 1911 as a Zoo, the park was transformed into a Zoological Garden in 1998. The aim was to preserve endangered species and educate visitors on the concept of biodiversity, thus forgetting the old idea of “museum for animals” without any purpose.

The species now housed in the Bioparco were all born there (or in similar structures) without being removed from their natural habitat.

Civic Museum of Zoology of Rome

The civic museum of zoology, founded in 1932, takes up the same didactic intent as the Bioparco but concentrates on the historical species of the fauna present in the ancient Roman countryside. It is home to around 5 million specimens, including a 15meter whale and several tiny shells and molluscs.

Museums and galleries of Villa Borghese

We now come to the art galleries housed inside Villa Borghese. After walking among the surprising flora and fauna these places host, we will take a leap into pictorial and sculptural art, visiting some of the city’s richest and most well-known museums and galleries.

Domus Daini: a house among the museums of Rome

A few steps from this cradle of culture, from the fascinating Museum Park of Villa Borghese, you will find Domus Daini. The villa of the twentieth century has been renovated with fine finishes to accommodate 11 luxury apartments, including a penthouse with a panoramic view of Rome.

Living in the centre of Rome means living a stone’s throw from the history and origins of our culture. The testimonies of the Roman Empire are so close that they can even be found inside the building. In the basement area, precious remains of a necropolis and the ancient Via Salaria have been found.

Write to domusdaini@nervispa.it for more information on the apartments still available for sale. Your dream of living in an iconic city may soon come true. 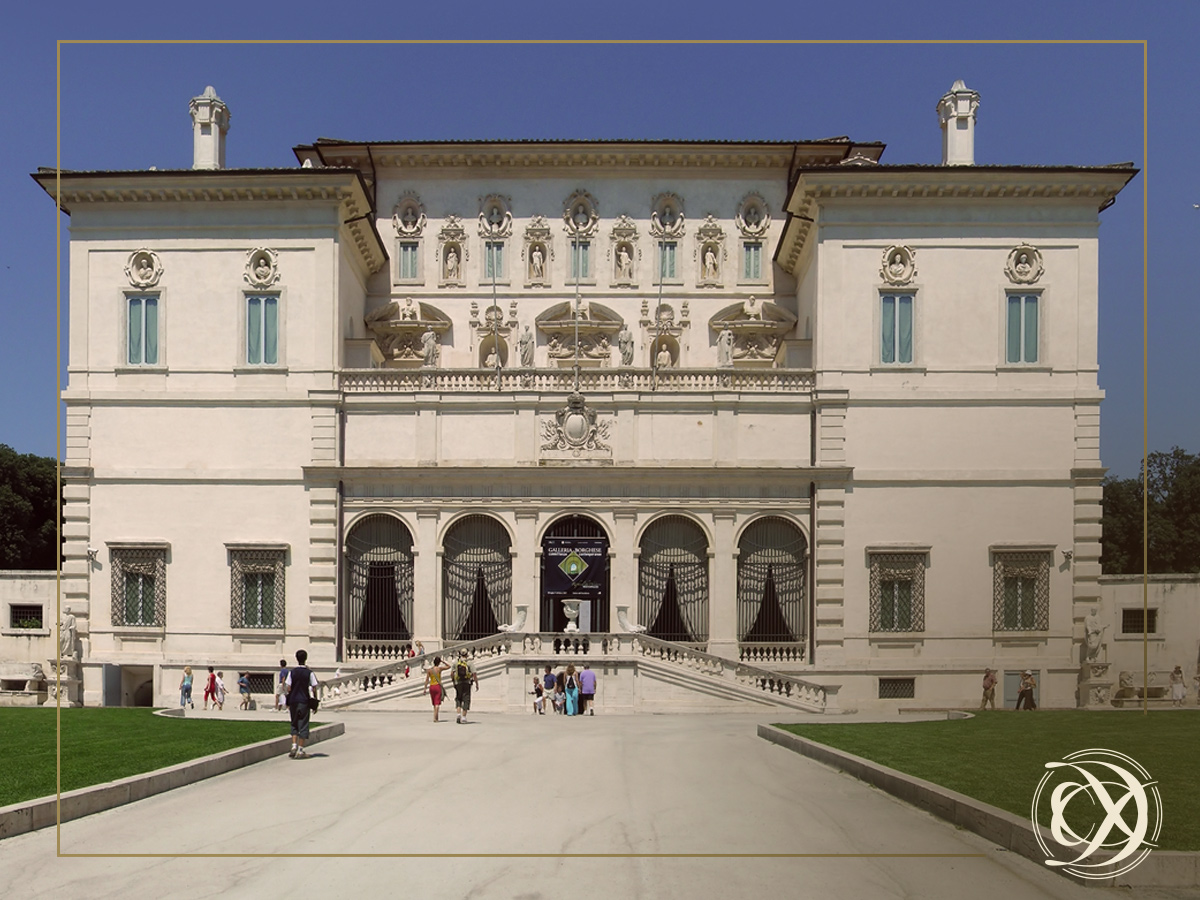 Villa Borghese, the “Park of the Museums”

Villa Borghese, the vast park of Rome, a real green lung for the city, is also […]
Read More